In: Amateur Radio
With: 2 Comments

I did a Mid Life Update (MLU) on my Yaesu FT100 transceiver recently. Originally I wanted to sell the little box. Then I looked at the alternatives, the reviews, the money I spend on accessories and I decided to keep it! Read on…

One thing triggered all of this: the internal battery (CR2025 type) went dead. No that bad after 14 years of duty. I did a little research to find out what this battery actually does. Clearly, it’s not a memory backup battery; all memories and function menu settings remained intact with a dead battery. Since many alignments are done through software settings, this is expected. I assume these settings are stored in EEPROM / flash or something like that (note that we’re talking 1998  technology here). With a dead battery, the FT100 always starts at 40m LSB, with NB disabled, no ATT etc. I think the battery functions as a “RAM backup”; operative data such as actual frequency is not stored in flash after the transceiver is switched off, they remain in RAM, thus requiring this battery. Maybe flash memory at that time simply wasn’t fast enough to store this kind of data. After all, memory scanning on the FT100 is very slow. Then I checked which options I did not have already. I have the AM and CW filters, the CT-39 data cable, the CT-62 computer interface cable, the YSK-100 remote mounting kit and the TCXO-8 temperature controlled oscillator. But not the CTCSS receive bord (FTS-27). These boards can still be found for little money so I bought one and installed it. Note that you have to glue it in…

Another problem with the FT100 is the microphone cord breaking. After searching Ebay I found a replacement cord (pin compatible) for under 10 euros (incl. shipping and handling!). Do not buy a new microphone, I’ve read about people having problems getting a replacement mike to work and ending up using the old mike with the cord from the new one and throwing away 30 to 40 euros.

The next issue is the fact that the frequency range of the 40m band in Europe has changed (from 7.0-7.1 to 7.0-7.2) and this new band plan is not programmed into my FT100 from 1999. One option is to expand the TX range by removing some diodes. However this removes the band plans all together. There is a much more elegant solution to this; no soldering required. This solution is derived from the fact that the FT100 has two separate region settings, one for HF and one for VHF/UHF. To solve the 40m band plan issue you have to set the HF region to USA and leave the VHF/UHF setting as is. Go into the “hidden” function menu by powering up the FT100 while pressing A, B, and C simultaneously, then let go and press the function key for 0,5 second and change setting F57 to USA:

Finally I researched my unit’s LOT (production run) number (the two digits of the serial number after the capital letter) and looked up the changes related to this LOT number in the service manual. Luckily my unit’s LOT number (05) had nearly all (>95%)  of changes applied that the “D” model has. Simply stated, internally it’s almost a FT100D. I now understand the bad reviews of the very early models, especially LOT 01 since most changes are between LOT 01 and LOT 02.

After this mid-life update, my FT100 is now ready for the next decennium, rebranded as FT100 MLU.

PS. MLU term borrowed from Lockhead Martin’s F-16 MLU; a F-16 version for the Royal Dutch Airforce amongst others. Almost as beautiful as the FT100: 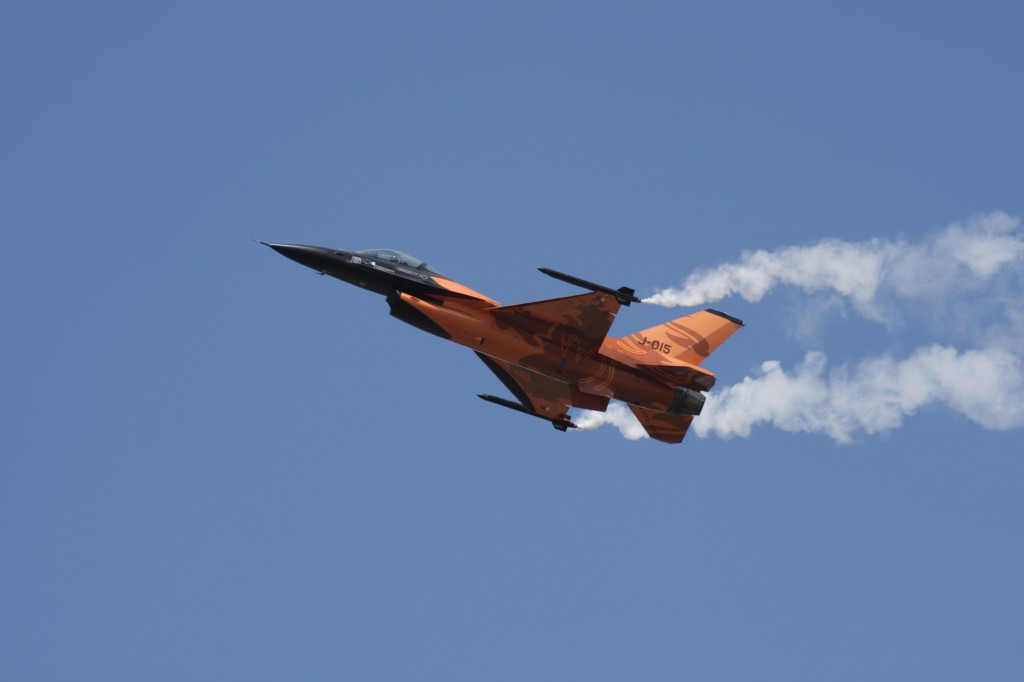