From 1993 till 1996 I worked for Control Data Systems (CDS) in the Netherlands. CDS was the systems integrator spin-off of mainframe manufacturer Control Data Corporation, once one of the largest computer companies in the world, behind IBM of course. An often used line was: “IBM and the BUNCH”, bunch being Burrows, Unisys, NCR, Control Data and Honeywell. I visited their HQ in Minneapolis-Saint Paul (the Twin Cities) once and had a good time there. Back in 1993 we had a 9k6 leased-line from Holland to the corporate network, and a public IP on the desktop (cdh.cdc.com sub-domain). You could download a new linux kernel (source END_OF_DOCUMENT_TOKEN_TO_BE_REPLACED 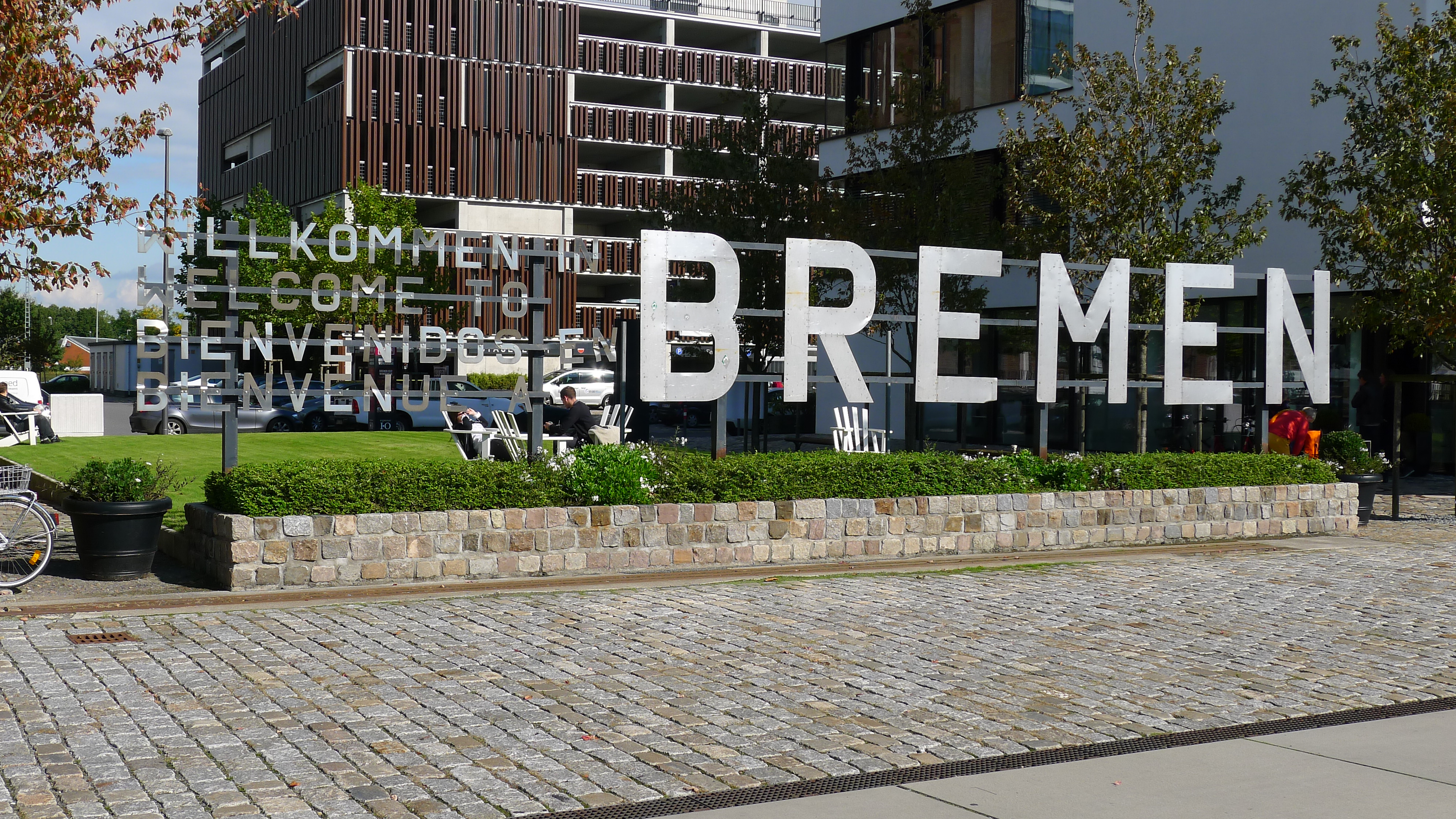 In 2012 I moved from the Netherlands to Bremen, Germany. Both countries being part of the European Union, a work permit is not required. Obviously, a lot of things are different in Germany and many information regarding this subject is available on the Internet. I found that many sources just repeat each other, and are not written by someone who actually did this. My information might help others with working and living in Germany. 1. Have a job arranged up front, without it, forget it. For me this part was easy, but make sure you speak the language “sufficiently”. I found that making language errors is not END_OF_DOCUMENT_TOKEN_TO_BE_REPLACED